The polystyrene market effectively consists of the sales of polystyrene and related services. The Polystyrene is a synthetic thermoplastic material created through polymerizing styrene. It is utilized in modeled products, foams and sheet materials. 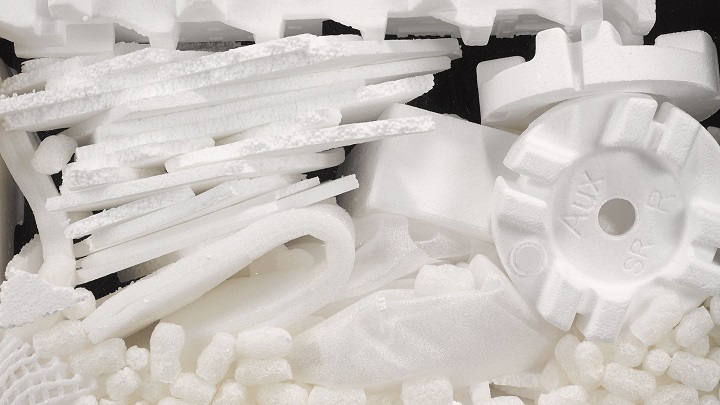 According to the report analysis, ‘Polystyrene Global Market Report 2020’ states that in the polystyrene global market there are several corporates which recently operating more significantly for leading the highest market growth and dominating the handsome value of market share across the globe in the inflowing years while delivering the better consumer satisfaction, decreasing the linked prices, implementing the profitable strategies, analyzing and studying the strategies of the competitors and government, increasing the applications of such, improving the specifications of the production technologies, employing the young work force and spreading the awareness related to the benefits of such includes A.Schulman Inc., ACH Foam Technologies, Inc., Alpek S.A.B. de C.V, Americas Styrenics LLC, Atlas Roofing Corporation, Austrotherm GmbH, BASF SE, BEWiSynbra Group, Brodr. Sunde as, Chi Mei Corporation and several others.

The worldwide polystyrene market was worth USD 42.70 billion in 2019. It is projected to increase at a compound annual growth rate (CAGR) of 9.8% and reach USD 62.25 billion by 2023. The polystyrene market has been geographically divided into North America, Western Europe, Asia-Pacific, Eastern Europe, South America and Middle East & Africa. Throughout 2019, Asia Pacific dominates for around 52% of the market.

During February 2019, INEOS Styrolution, a styrenics contractor headquartered in Germany completed acquisition of two polystyrene sites from Total S.A. for an unnamed amount. The acquisition involves two polystyrene production sites in Ningbo and Foshan and two connected offices in Guangzhou and Shanghai. The transaction will augment INEOS Styrolution’s manufacturing footprint across Asia, and delivers access to the domestic market across China. Total SA is a multinational oil and gas company headquartered in France. Therefore, in the near duration, it is predicted that the market of polystyrene will increase around the globe more effectively over the upcoming years.