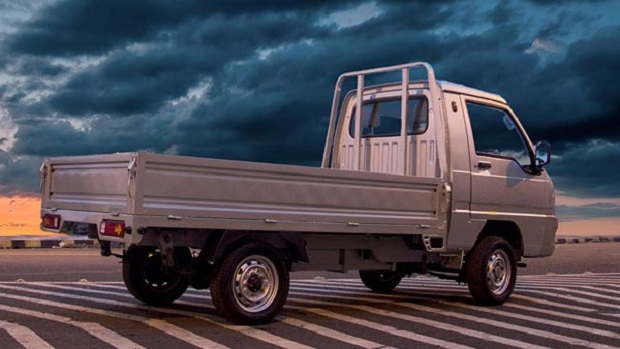 The Global Electric Commercial Vehicles Market is expected to decline from USD 48.54 billion in 2019 to USD 40.7 billion in 2020 at a compound annual growth rate (CAGR) of -16.06%. The decline is mainly due to economic slowdown across countries owing to the COVID-19 outbreak and the measures to contain it. The market is then expected to recover and reach USD 96.85 billion in 2023 at CAGR of 21.8%.

Asia Pacific was the largest market in electric commercial vehicles market in 2019 and is expected to be the fastest growing market in the forecast period.

The growth of the electric commercial vehicle market is restrained by limited battery power and longer charging duration. For electric commercial vehicles, the range and performance of the battery is typically less powerful and has a limited range (60-100 miles per charge) and is considered suitable only for short-distance travel. The limited travel range of batteries of electric vehicles raises concerns among the consumers that their vehicles may run out of charge/power before reaching the destination. Longer charging duration is another major challenge for the market. Lack of availability of supercharging stations adds to the woes associated with the use of batteries in an electric vehicle.

In August 2019, Dana Inc., a USA-based company specialized in manufacturing components and systems for hybrid and electric vehicles such as commercial vehicles, acquired Nordrsea Motors Inc. for an undisclosed amount. The acquisition is expected to help Dana Inc. to enhance its electrification capabilities by integrating its full range of inverters, motors, thermal management products, chargers and gearboxes with Nordresa’s battery technology, integration expertise and electrical powertrain controls to provide electrical powertrain systems. Nordrsea Motors Inc. is a Canada-based company that specializes in developing, manufacturing and commercializing electric drivetrains for commercial vehicles.