How Does International Remittance Market Operates In Indonesia? 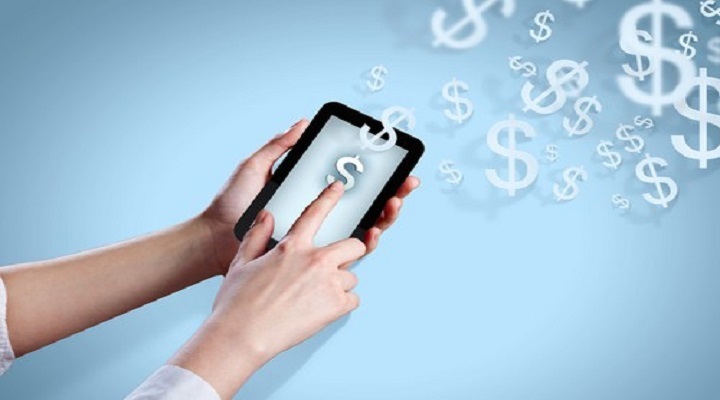 Indonesia has been a major remittance receiver in Asia Pacific regions. Major inflow corridors for Indonesia have been ASEAN countries, Asia except ASEAN countries and Middle East countries. ASEAN countries have been highest contributor in the inbound remittance market of Indonesia over the review period. The ASEAN-Indonesia corridor accounts for ~% in 2018, equivalent to USD ~ million. The corridor still dominates, yet the contribution has decreased from ~% in 2013 to ~ in 2018. The volume of transactions in 2018 was USD ~ million. The volume has certainly increased over the review period, yet the contribution saw a decrease. This has been due to the diversification of the destination countries of the Indonesian migrants looking for employ ability options overseas. The emigrants are moving to Saudi Arabia, which is the destination country accounting for maximum immigrants of Indonesian descend.

What Is Competitive Scenario In Indonesia International Remittance Market?

What Is The Future Outlook For Indonesia International Remittance Market

Indonesia International Remittance market is expected to show increasing trend in the remittance market in forecasted period. Oversea deployment of Indonesian work will boost the international market. As more and more, skilled laborers and C&B level employees will look for jobs overseas. In 2018, increased global remittance trend was observed, mainly due to the growth in European countries, the Russian Federation, and the United States. The rebound in remittances, when valued in U.S. dollars, was helped by higher oil prices and a strengthening of the euro and ruble. These factors have influenced the remittances to low and middle income countries the most, one among which is Indonesia. It is expected that during the review period 2018-2020, the market size shall be augmented by these factors. International remittance market is forecasted to grow from USD ~ million in 2018 to ~ in 2023 growing at a CAGR of ~% in the forecasted period of 2018-2023.

How Does Bill Payments Market Operate In Indonesia?

Indonesia’s payments ecosystem is developing with world-class technology entering in the market recently. Hence, consumers and businesses still rely substantially on cash and cheques, due to entrenched behaviors and inefficient support processes and lower cost of using such modes. With a young growing population of over ~ million people and around ~ million people entering the consumer class each year, Indonesia has seen significant attention from global and local technology companies, which in the last two or so years revolutionized the retail and transportation sectors. The primary instruments for business payments is cash as Businesses take advantage of the ease-of-use, ubiquity and universal acceptance of cash all over the country. The speed and transparency of the cash transfers in Indonesia on a daily basis has bolstered the use of cash and cheque by businesses.  On the basis of volume of transactions, there has been a positive increase, from USD ~ million in 2013, to USD ~ million in 2018, with a CAGR of ~%. Analogously, the increase in Volume of Card and e-money payments also witnessed a CAGR of ~%, increasing from USD ~ thousands in 2013 to USD ~ thousands in 2018. The volume of credit transfers experienced a CAGR of ~% over the review period, increasing from USD ~ million in 2013 to USD ~ million in 2018.

Peer-to-Peer (P2P) Transfer Services facilitate the direct transfer of funds between individuals, generally from their credit cards or bank accounts via the internet and/or mobile phones as the primary mediums for such services. many recent models (such as that adopted by Square) append on the existing network-rails and new transaction technologies offered by major card providers (i.e. MasterCard, Visa) such as the Original Credit Transaction (OCH), which enables users of their platforms to perform near-instant transfers with their debit cards alone without necessarily attaching a bank account. P2P Money Transfers segment amounts: USD ~ Million with Average Transaction Size: USD ~ in 2018. P2P providers is able to offer a substantially lower-fee for transferring funds, as many of the platforms does not need to establish their own financial infrastructures and pursue more cost-effective means of conducting money transfer (as is the case with TransferWise).