You are at:HomeConsumer Products and RetailBaby FoodIncrease in Incidences of Malnutrition Expected to Drive Baby Food Market: Ken Research

Baby Food is a very soft consumable food, which is specially made for 4 months to 2 year babies. There is a rise in the working population which has augmented the demand for baby food globally. The food is generally comes in various forms including liquid, powder and paste. Baby requires diet other than the infant formula which is accomplished by baby food that will ultimately develop the nervous system, muscles, brain, bone density and increases the energy.

By type, Baby Food market can be categorized as milk formula, prepared baby food, dried baby food, and others. As baby grows, food requirements shift from the milk formula based foods toward dried & prepared foods. Milk formula based foods comprise the majority of share of baby food market, since it is a basic requirement for baby during its initial months. By distribution channel, market can be categorized into pharmacies, mom & pop stores, supermarkets/hypermarkets, convenience stores, online, specialized stores and department stores. The online category is likely to be the fastest growing distribution channel because of growth in e-commerce market globally. In addition, by age, market can be categorized as below 6 months, 6 to 12 months, 13 to 24 months, and above 24 months. Among these, 6 to 12 months segment held the largest market share due to baby food being recommended mainly for this age group by medical practitioners. Babies less than 6 months of age generally rely on the breastfeeding. On the other hand, infants above 12 months of age usually start consuming home-made food. 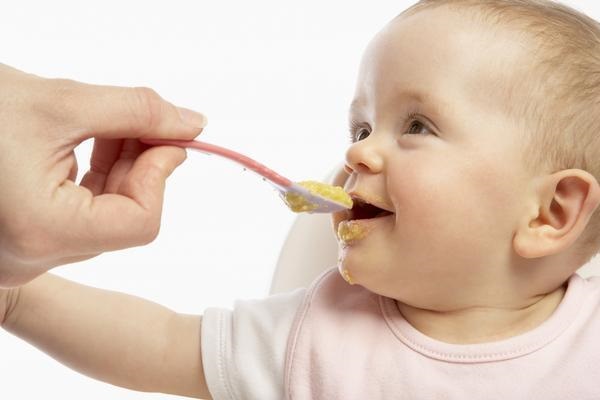 Increase in number of working women, followed by rise in consumer awareness regarding adequate nutrition & various changes in the socio economic trend, growth in e-commerce sales, increase in nutritional content of infant formula, growth in urbanization rate, growth in middle-class population in emerging economies, increase in incidences of malnutrition, growth in innovation in packaging & products, increase in per capita disposable income of the consumers in the developing countries and surge in the organized retail marketing are some major factors, which are responsible for growth of the Baby Food market. Apart from this, rise in the home cooking, lack of proper regulatory framework the safety concerns and birth rates are declining may impact the Baby Food market. Moreover, growth in developments in technology result in emergence of new products, growth in preference for organic baby food and drinks, surge in research & development activities and increase in modernization are leading opportunities for market.

By regional analysis, the Asia-Pacific region dominates the Baby Food market owing to growth in population of the infants’, rise in personal disposable income couple with growth in urbanization across the region. The Europe and North-America regions are likely to witness higher CAGR caused by presence of key manufacturers and increase in parental concerns for nutrition over the forecast period. It is estimated that Baby Food market will be reached at rapid pace on account of increase in number of working women during the forecast period.