You are at:HomeMetal Mining and ChemicalsUsage in Water Treatment to Boost Demand for Acetic Aldehyde: Ken Research

Aldehydes are organic compounds containing formyl functional groups. Significant aldehydes are formaldehyde, acetaldehyde, butyraldehyde, propionaldehyde, and benzaldehyde. One of the important members of the aldehyde family is acetic aldehyde which is widely used in the plastic industry as a plasticizer and as a paints binder in the paint & coating industry. It is a colorless and flammable liquid with a pungent smell. Acetic aldehyde has a wide range of applications and is used as a raw material in the production of many everyday products 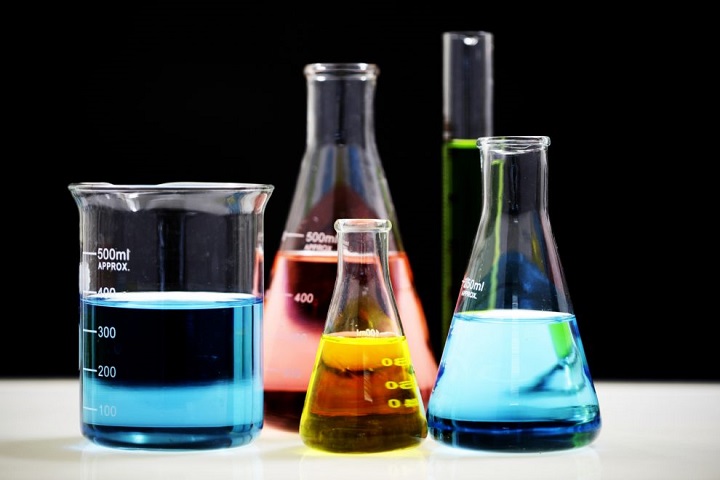 Owing to the chemical’s wide usage in a myriad of industries, there are a lot of companies around the globe producing acetic aldehyde and trying to expand their global base. According to the study,’Global Acetic Aldehyde Market Status (2015-2019) and Forecast (2020-2024)’, the key companies in the global market for acetic aldehyde are Celanese (US), Eastman (US), Merck KGaA (Germany), Sumitomo (Japan), Sekab (Sweden), Showa Denko (Japan), Jubilant Life Sciences (India), Lonza (Switzerland), LCY Chemical (Taiwan) and Ashok Alco-chem (India).

The key factor driving the growth of the acetaldehyde market is the increasing global consumption of pyridine, acetic aldehyde’s derivative, which is widely used in medicines, rubber products, adhesives, insecticides, and paints. But Acetic aldehyde is difficult to handle as it reacts easily with other chemicals and with the oxygen in the air. Moreover, it has a short shelf life. All these factors act as restraints on the surging demand of acetic aldehyde.

Based on the application, it is used in various industries like Plastics & Synthetic Rubber, Food & Beverage, Paints & Coatings, Pharmaceuticals & Cosmetics, Paper & Pulp and Water Treatment. In the pharmaceutical industry, it is used in the manufacture of vitamins, sleeping aids, and sedatives. In the food industry, the acetic aldehyde is used in the manufacture of preservatives and flavourings. A major trend gaining traction nowadays in the global acetic aldehyde market is its usage in water treatment and is predicted to be a major cause for shooting up the demand in the coming years. The segment of food and beverages occupies a significant share in the acetaldehyde market owing to the use of the chemical as a flavoring agent in various food items.

Based on geography, Asia- Pacific region is expected to dominate the market as a result of massive chemical and automotive production base. North America is predicted to be the second-largest market for acetic- aldehyde. Owing to improving economic growth and increasing investment in the chemical industry, the European region is expected to witness moderate growth in the coming years.