You are at:HomeBusiness5 Key Insights on US$20 Bn Opportunity in Global Cloud Gaming Market

Driven by 5G technology’s low latency capability and an increasing number of gamers across the globe: Global Cloud Gaming Market is forecasted to cross ~US$20 Bn by 2028 says Ken Research Study

Cloud gaming refers to a game that lives on a company server rather than on the gamer’s device or computer. The gamer enters the game by installing a client program that can allow to access the server where the games are running. The main advantage of cloud gaming is that the gaming company can upgrade or modify the games without having to worry much about the capabilities or performance of users’ computers. Cloud gaming has been there since the late 2000s, but the technology and internet speeds were not properly optimized for its performance until several years later.

According to Ken Research estimates, the Global Cloud Gaming Market – which grew from around US$ ~0.3 Bn in 2017 to nearly US$1 Bn in 2021 – is expected to grow further into a more than US$20 Bn opportunity by 2028. Ken Research shares 5 key insights on this high opportunity market from its latest research study.

The Global Cloud Gaming Market is expected to witnessed an exponential growth of ~60% during the forecast period 2022-2028 primarily due to growing access to 4G and 5G technology’s low latency capability and the increasing number of gamers across the globe.  Furthermore, during the Covid-19 pandemic, the Gaming industry developed a focus as companies relied on the launch of 5G technology to enhance efficiency due to low latency for the proper functioning of the games due to higher internet speed. The market is forecast to reach ~ 20Bn by 2028 from ~1Bn in 2021, witnessing a CAGR of around 60% during this period. 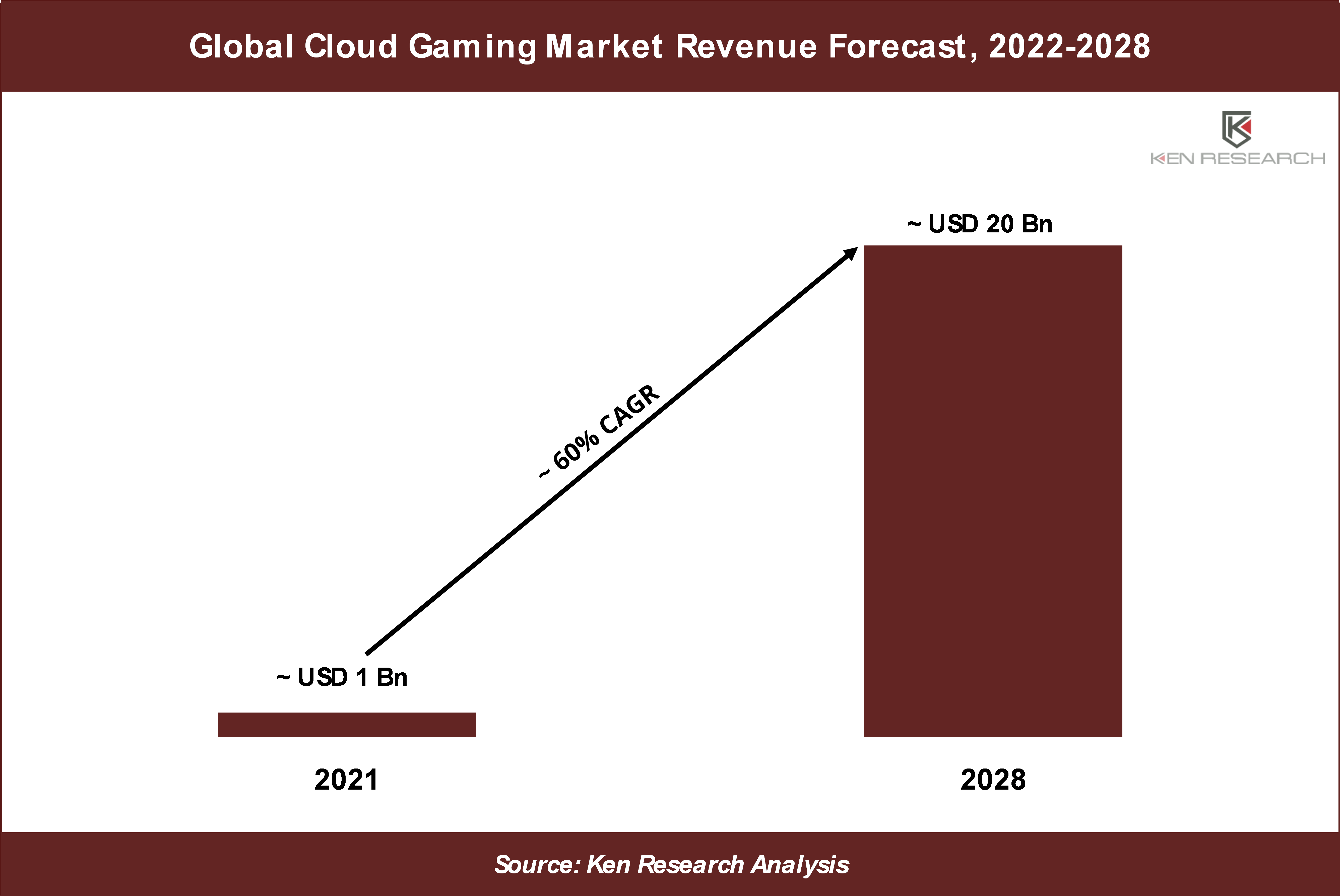 According to Ericsson, mobile operators can earn revenue from their 5G networks in North America and boost their service revenues by targeting segments of their subscriber base like cloud gamers with performance-oriented network slices.

The challenge which the cloud gaming industry is facing is the lack of availability of high-speed internet within several countries as cloud gaming requires reliable and consistent speed of internet with proper bandwidth and setting up such a connection might be expensive. So lag in gaming or proper responsiveness of the game while playing might be an issue. Within developing geographies like Latin America there is very limited access to 5G mobile technology even as of 2022 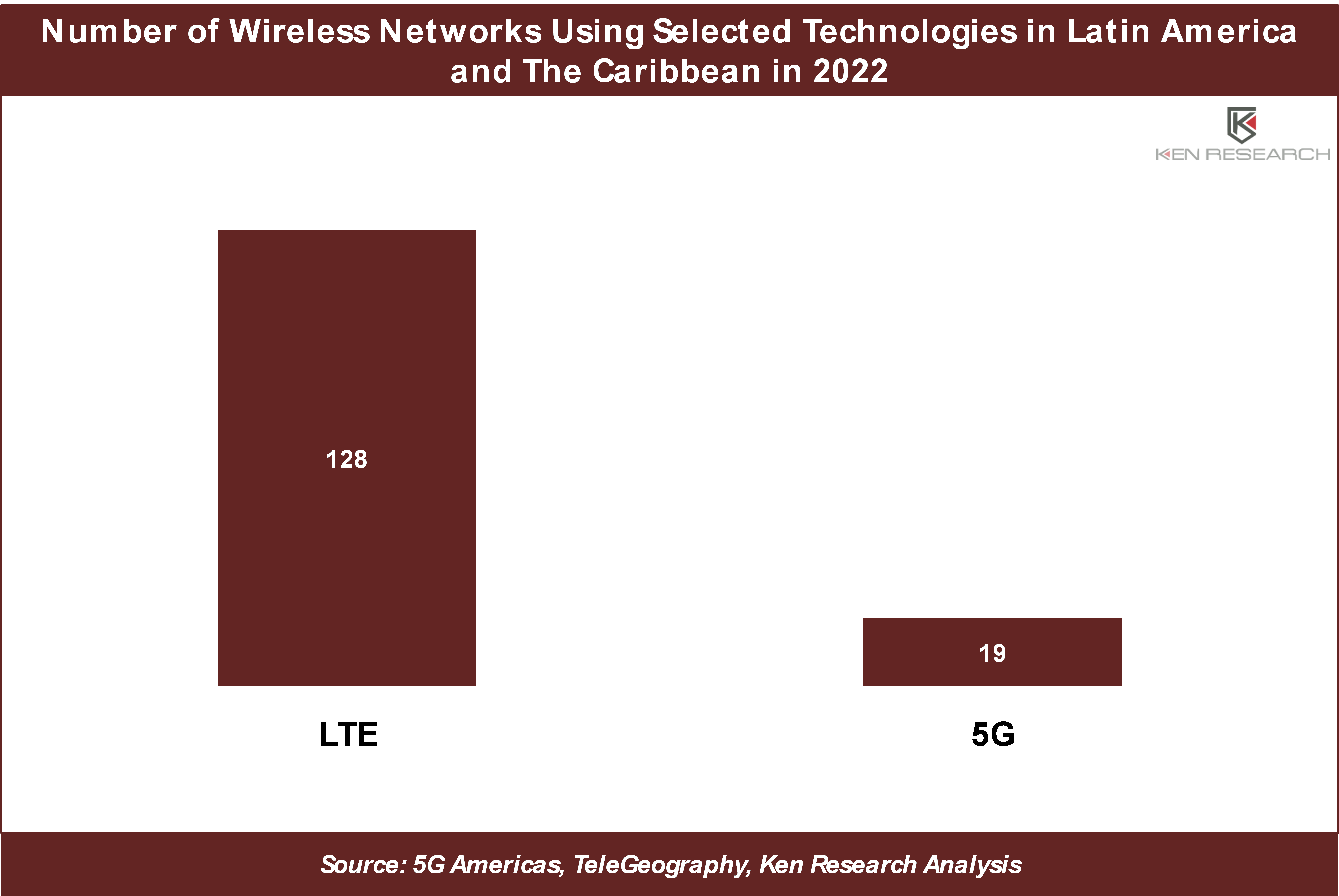 Among the Solution segments, File Streaming remained the dominant segment during the 2019-2021 period contributing over half of the market revenue share. Further, the Research Study found that this segment is likely to retain dominance even by 2028. File streaming is also known as stream file transfer. This technology allows players to have access to the game after downloading a small number of files to their devices. It allows game developers to decrease the cost of media production and send patches to gamers.

However, the Video Streaming Solution Segment is expected to witness the fastest growth. The growth is mainly as it can be used or played on any kind of device without the help of any technology.  It has decreased the latency-related issue for cloud-based gamers. 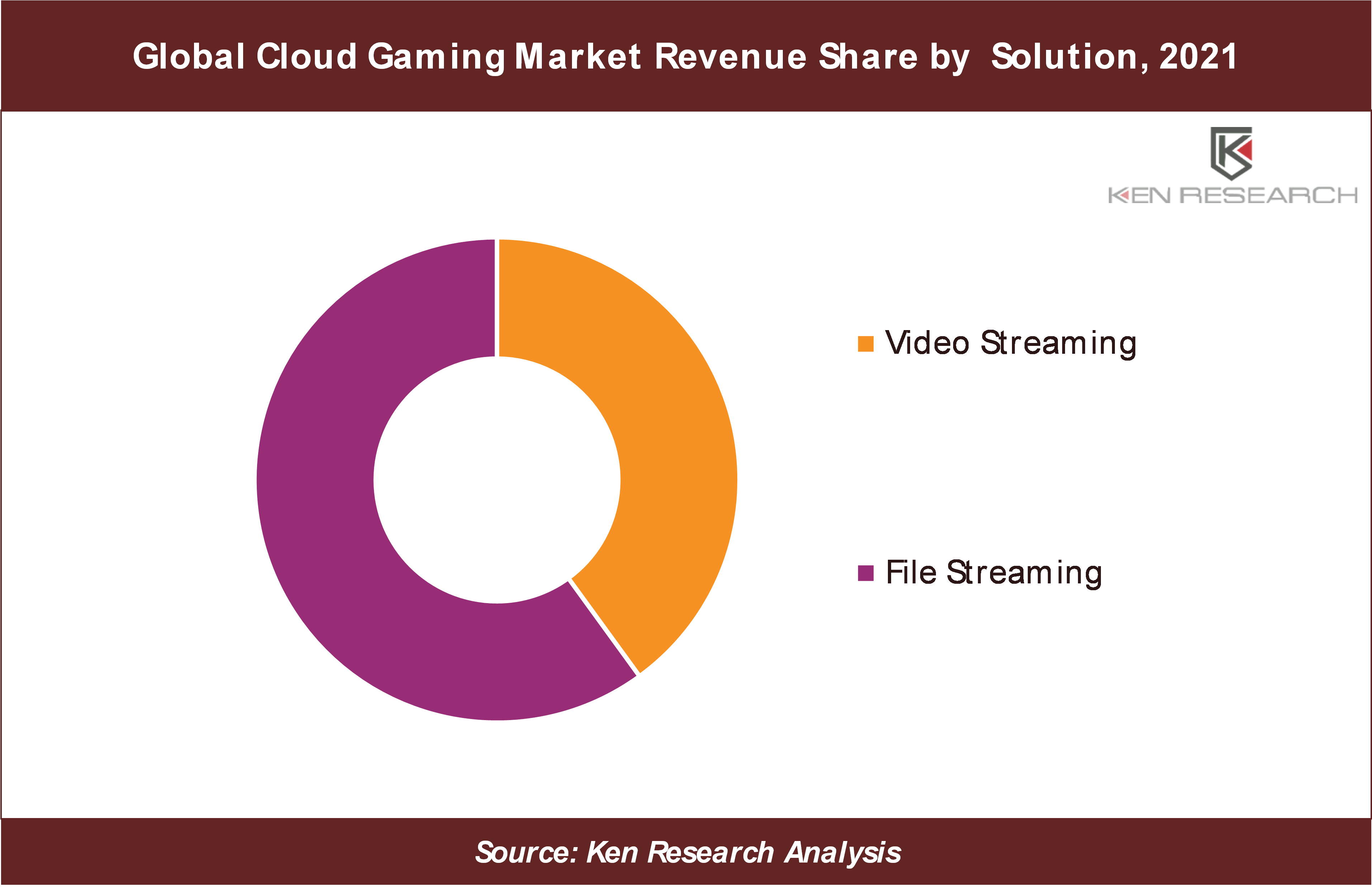 Low cost of internet subscription and proper investment in the 5G technology increases the possibility of using Smartphones by people which boosts the potential of Cloud Gaming solutions.

The adoption of Smartphones is expected to increase to 85% by 2025 from 81% in 2021 according to Global System for Mobile Communications Association (GSMA) which also attracts gaming companies to focus more on mobile-based games. 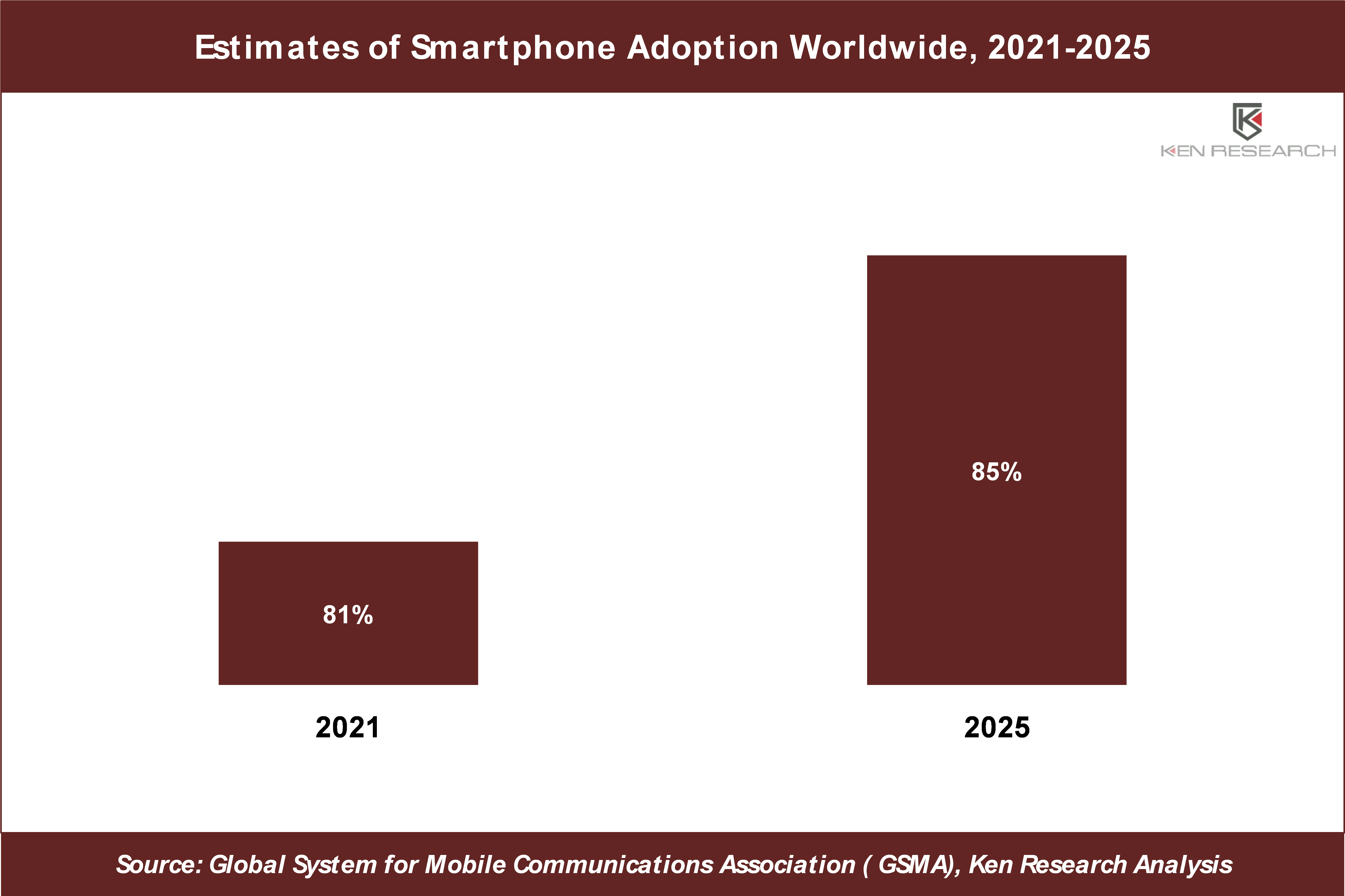 For more information on the research report, refer to the below link: