You are at:HomeMedia and EntertainmentFilms And AnimationRise in Demand for Video Content Expected to Drive Global Film & Video Market: Ken Research

As per analysis, “Film And Video Global Market Report 2020-30: Covid 19 Impact and Recovery” some of the renowned companies that are presently operating in the worldwide film & video market are Walt Disney; Twenty First Century Fox; Time Warner; Sony; CBS Corporation; and among others. These major players are involved in a variety of strategic plans to capture the larger revenue share. However, a broad range of traditions, cultures, and audiences provide players with different content & genre to producers. This reduces the viable rivalry. High investment in innovation for developing new creations has raised the standard of belief from the audience. Increasing the number of players in the market has led to rise in spending on the promotional activities. The development of improved strategies for marketing & distribution reflects growth in competition among several players to promote their products. 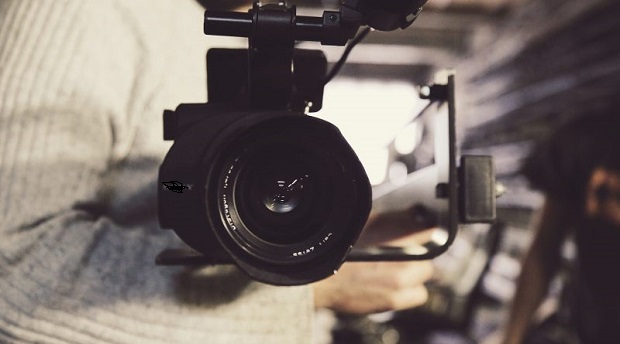 Rise in demand for video content is a major driver of the film & video market. Mobile video viewing has increased considerably and is predicted to grow further throughout the forecast period. This is primarily driven by growth in smart phone usage and rise in internet penetration. Therefore, rapid increase in mobile video consumption is likely to drive the film & video market during the forecast period. Apart from this, piracy and emergence of OTT platforms is a major hindering factor for market. Moreover, international co-production of feature films is a key opportunity for market. Furthermore, increase in popularity of three dimensional (3D) movies that give the audience experience of virtual reality is a major trend for market.

Based on geography, the North-America holds major share in global film & video market owing to crowd-funding for financing film, increase in government initiatives, rise in expenditure on entertainment, increase in OTT services coupled with extensive presence of IT infrastructure and shifting the focus of key players towards the untapped markets across the region. The Asia-Pacific and Europe regions are expected to exhibit higher CAGR due to rapid growth of the e-commerce industry, growth in disposable income, large scale urbanization, and affordable ticket prices over the forecast period. It is projected that future of the global film & video market will be bright because of increase in consumer spending and leisure time during the forecast period.