You are at:HomeMetal Mining and ChemicalsRise in Demand from Aluminum Smelting Industry Expected to Drive Global Vermiculite Market: Ken Research

Vermiculite is generally extracted using an open cast mining technique where in the ore is separated from other minerals and further screened & classified into several basic particle sizes. The vermiculite mining market comprise of vermiculite by different entities, with the key application area such as agriculture, automotive, chemical packaging, construction, fire protection, and other applications. It is a hydrated magnesium aluminum silicate mineral, largely found in abundance across different geographies. It looks like mica as in appearance and extensively used for manufacturing the molded shapes for open fire places, high temperature insulations, and as fireproofing material of structural steel and pipes. It is also widely used in applications such as automotive industries for preparing brake linings. The vermiculite possesses the extra-ordinary thermal resistance which is the prime factor for use in large number of application areas. Some of key application areas of vermiculite include its use in floor and roof screeds and concretes; used as soilless media in hydroponics, soil enhancer etc. The Vermiculite industry is anticipated to boost with considerable CAGR during the forecast period, on account of its extra-ordinary applications in several industries.

Vermiculite can be efficiently used in varied number of ways including hydroponics, and essentially as soil-free gardening. Though hydroponics gardeners not use soil, they often use the other materials to support the growth of their plants. Vermiculite-based materials are also used in the place of soil in various settings like seed germination, or when rooting cuttings.

Vermiculite further assists the plants to easily absorb the nutrients, including magnesium, calcium, and potassium. It can also be unified with some other non-soil materials for instance perlite and pumice to create the custom hydroponic growing media. 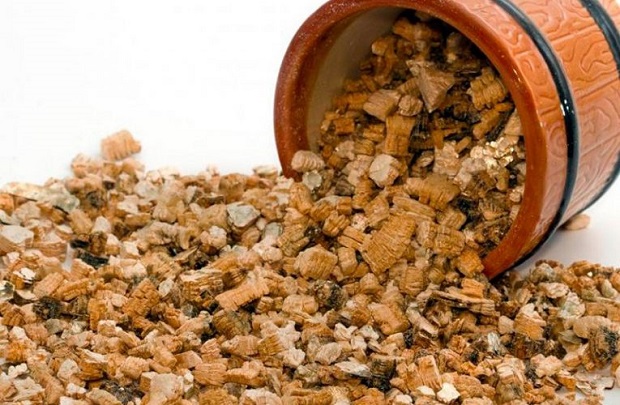 The vermiculite mining market is driven by increase in use of vermiculite in hydroponics & agriculture industry, followed by rise in demand from aluminum smelting industry and growth in automotive & construction industry.

Based on regional analysis, the Asia-Pacific region dominates the global vermiculite mining market owing to considerable amount of vermiculite is exported from China and South Africa. The North-America and Europe regions are estimated to witness higher growth rate due to growth in innovations in automotive industry and roof insulating concretes over the forecast period.