You are at:HomeMetal Mining and ChemicalsRise in Availability of Production Facilities Expected to Drive World Acetaminophen Market over the Forecast Period: Ken Research 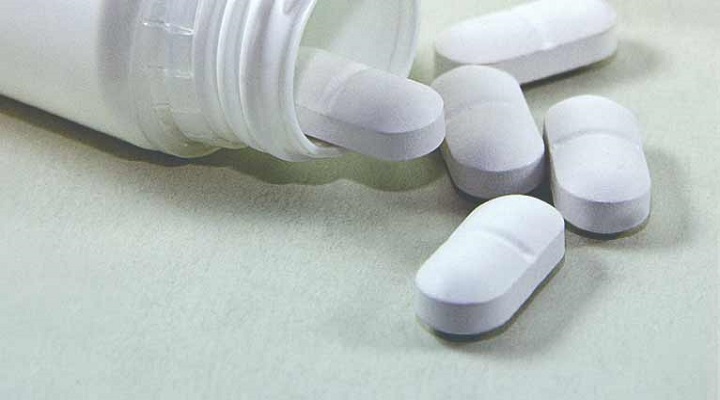 Acetaminophen, commonly known as Paracetamol is the most widely used analgesic and antipyretic that relieves pain and reduce fever. The name ‘Paracetamol’ is accepted by the International Nonproprietary, Australia and Britain, while Acetaminophen is the name that is approved and used in U.S and Japan. It is normally used to treat inflammatory pain (from headaches, toothaches, menstrual periods, backaches, or cold/flu aches, osteoarthritis, and pains) and to reduce fever. It is safe for use at recommended doses but overdose of drug leads to nausea, vomiting and sweating. Serious skin rashes may rarely occur, however high dose of the drug can result in liver failure. It is classified as non-steroidal anti-inflammatory drug. Acetaminophen contains of a benzene ring core, substituted by one hydroxyl group and the nitrogen atom of an amide group. Some side effects are included allergic reaction, rash, itching, dizziness, trouble breathing and others.

The market is driven by increase in demand from pharmaceutical industries as a medicine, followed by rise in availability of production facilities, advancement in production techniques, increase in dominance of diseases & disorders for instance cold, swine flu, arthritis & fever, increase in health care expenditure and rise in demand for generic drugs. However, hazardous effects, increase in popularity of sustainable chemistry and risk of heart attack due to high consumption of acetaminophen may impact the market. Moreover, rise in emerging economies is a key opportunity for market.

Based on geography, the Asian-Pacific region holds major share in market owing to rise in availability of cheap drugs and increase in population in the region. Acetaminophen is also widely used and prescribed in North America and European markets. North-American and European regions are expected to witness higher growth rate due to increase in demand from dye & chemical industries over the forecast period. It is anticipated that the market will be reached at US $780 million, by 2024.