UAE Exercise Notebook Market By Category (Notebooks and Long books, Diaries, Practical Books, Drawing Books, Graph Books, Pocket/Reminder Books and Others), By Domestically Produced and Imported Products – Outlook to 2021” which provides an extensive analysis of Exercise Notebook Market in UAE. The report covers market size on the basis of revenue, market segmentation by imported product and domestic produced products, by cover type, by purchase channel and others. The report also includes the customer preference in UAE exercise notebook market, competitive landscape and company profiles for major players in the exercise notebook market. The report provides detailed overview on the general features of exercise notebooks in the country and future outlook & projections of the market. 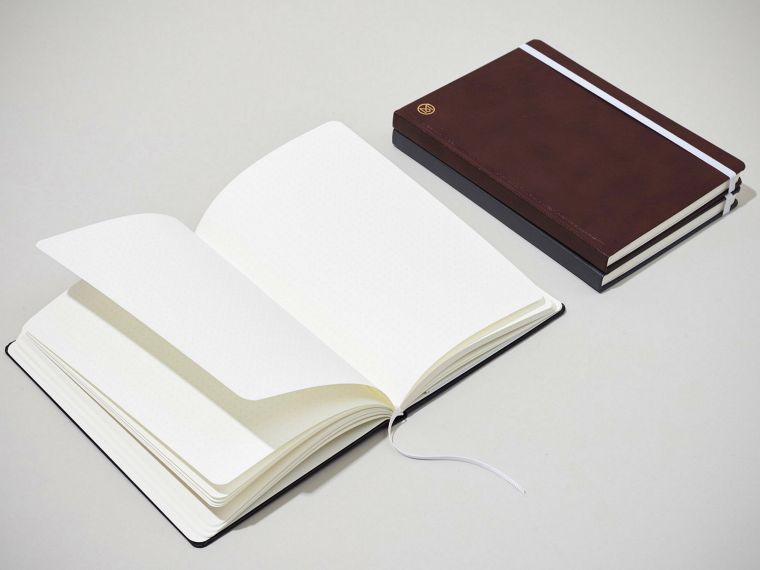 The report facilitate the readers with the identification and in-depth analysis of the existing and future trends and issues that impacts the industry and has anticipated growth in the future depending upon changing industry dynamics in coming years. The report is useful for exercise notebook manufacturers, importers, wholesalers, retailers, customers and other stakeholders to plan their market centric strategies in accordance with the ongoing and expected trends in the future.

Industry Overview
United Arab Emirates is the second largest economy in Arab region and is the most diversified economy in GCC. Literacy rate among both male and female population is more than 90%. As of 2016, it has the highest number of English-medium international schools in the world amounting to 518 schools. Moreover the enrolment rate in the country has been rising at an annual rate of ~% during the review period.

Owing to the increased demand for notebooks and diaries, exercise notebook market in the UAE has grown at a CAGR of ~% during the review period 2011-2016. Some of the major growth drivers were the increased number of schools, enrolment rates, rising population, rising number of business establishments, increased efforts from the government to promote 100% literacy rate in the country. The review period also has witnessed an improved focus on domestic manufacturing leading to a gradual fall in the import rates. There has been a significant increase in the enterprise activities in the country in the recent years. This has led to the prevalence of a high demand from the institutional customers. By 2016 the overall consumer spending in the market has reached USD ~ million.

Market Segmentation of UAE Exercise Notebook Market
In terms of consumer spending on notebooks in UAE, the market is dominated by the imported products with the share of ~% in 2016. The domestic produced products accounted for a share of ~% of the overall consumer spending in 2016.
Since, the market demand is greatly met through the imported products of which the material used i.e., paper is majorly non-recycled. As of 2016, the exercise notebook market has been dominated by the use of non-recycled paper in terms of consumer spending. It held a share of nearly ~% in the market in 2016. The demand for recycled paper accounted for a share ~%.

Notebooks and long books have dominated the market in terms of retail sales with a share of ~% in 2016, as they are the widely used type of notebooks. Notebooks and long books were followed by diaries that accounted for a share of ~% in 2016 and it is highly preferred by the business customers. Practical book, drawing book, graph book, scrapbook, pocket/reminder books and others have accounted for shares of ~%, ~%, ~%, ~%, ~% and ~% respectively in the same year. In terms of consumer spending, A5 sized notebooks are preferred the highest contributing a share of ~% to the overall consumer spending. The white paper notebooks are largely preferred in the country.

Dubai dominated the market in terms of consumption of notebooks and diaries as it possess the most number of schools and business establishments in the country among the other emirates. Dubai, in 2016 accounted for a share of ~% in the overall consumer spending followed by Abu Dhabi, Sharjah, Ajman, Ras-Al-Khaimah, Fujairah and Umm-Al-Quwain with shares of ~%, ~%, ~%, ~%, ~% and ~% respectively. Since, urban population is high in UAE, consumer spending in the notebook market is also largely from the demand observed in the urban area of the country. Urban demand accounted for a share of ~% in 2016 followed rural demand of ~%.

People in UAE highly prefer stationery shops to buy a notebook or diary as it is easily accessible and is rich with product variety. Stationery shops accounted for a share of ~% in 2016 in terms of consumer spending followed by college and school stationery, online channel and others that held shares of ~%, ~% and ~% respectively.

Competitive Landscape
Competition in the UAE exercise notebook market is highly concentrated on few major players. The market demand is largely met through imported products from other countries including China, The UK, The US and others. The country does not have a strong manufacturing base. There are only two major manufacturing companies in the country namely, Farook International and PSI. A gradual consumer shift towards brand acceptance and proliferation of online retail has encouraged notebook manufacturers to explore and probably convert the demand in their favor.
In terms of competitive landscape the market is dominated by two players holding a share of ~% of the market and the remaining ~% is held by others players. Farook accounted for a share of ~% and PSI accounted ~% in terms of consumer spending in the UAE exercise notebook market. The players compete against each other on the basis of parameters such as type of paper, size, material used, binding, design, distribution network, number of stationery stores and geographical penetration.

Future Potential of UAE Exercise Notebook Market
Exercise notebook market of UAE is anticipated to showcase a modest growth at a CAGR of ~% during the forecast period 2016-2021. Growth during this period shall be supported by the rising population of the country, rising school enrolments, focus on domestic manufacturing, probable increase in the rate of imports and similar other factors. Moreover, the number of international schools is also rising in the country. As of August 2017, UAE has the highest number of students studying in international schools in the world. In addition, an event named Paperworld Middle East is scheduled to be held in Dubai from 27 February to 1 March, 2018. Such an event is expected to make the people aware about the different varieties of the product and encourage people to buy the best suitable ones for their uses. The overall consumer spending in the exercise notebook market of the UAE is expected to reach USD ~ million by 2021.

Key Topics Covered in the Report: